Romy opened her 'Romy’s Kitchen' in Thornbury, Bristol in 2013 - one of the few female Indian Chef/Owners on the UK restaurant scene, and was appointed an MBE in the Queen’s 90th birthday honours list in 2016.

Her style of Indian cooking is very different from that found at the majority of Indian restaurants - she avoids the use of unnatural food colourings, and is a fan of combining Indian and British cuisine, using spices and flavours that she grew up with in India with ingredients that she was only introduced to when she moved to the UK.

Romy joins us here at Ludlow to discuss her new book, due to be published in September 2019 - "Zaika: Vegan Recipes from India" 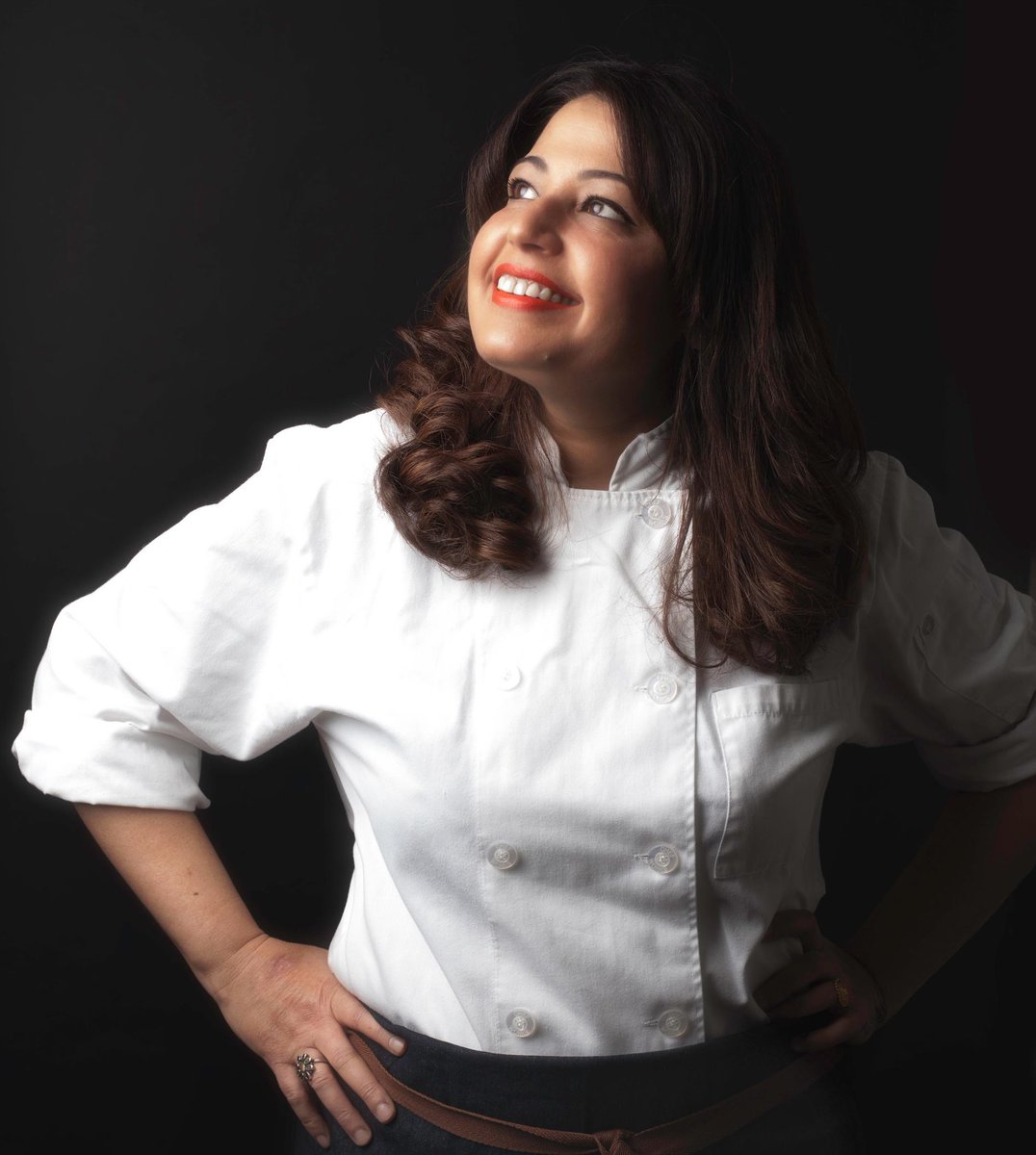 Romy contributes regularly to food publications including Crumbs, Olive and Delicious. She has featured in The Guardian, where she had a residency in April 2016, also The Observer, The Telegraph, Evening Standard and she is the monthly recipe columnist for indy online.

In 2017, Romy travelled to India with Suitcase Magazine, where she explored and wrote articles on Ladakh and the Andaman and Nicobar Islands and writes regularly for them.

A regular and a judge for the BBC Radio 4 Food and Farming Awards. She has featured on Saturday Live, BBC Woman’s Hour, BBC Asian Network and 5Live.

With appearances on Celebrity MasterChef, Masterchef UK, The Hairy Bikers and James Martin as well as being the subject of a short film on “Family Dinners” on Food Network UK – it won't be a surprise to know she is currently working on other TV projects at the moment!

Romy works with Frank Water Charity and Action Against Hunger Charity raising money which supplies clean drinking water in India and provide food and skills to people in Bangladesh, Burma and India. 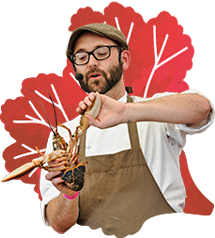 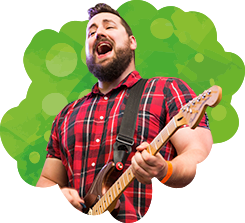 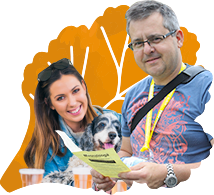